GoLiveClip Used by Survivors of Stroke 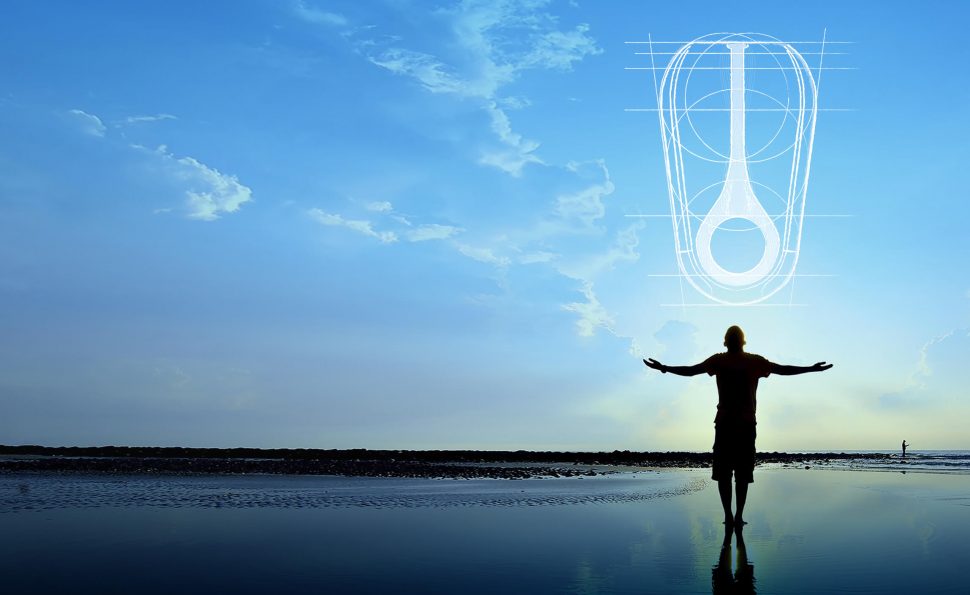 September is Fall Prevention Awareness month. That is why we want to draw your attention to something many people in the world struggle with: life after stroke. What are the challenges, and how can they be met?

In Europe, there has been a welcome reduction in the proportion of people having a stroke in recent years, if age is taken into account. People’s chances of recovering from their stroke has also greatly improved: in 2019, stroke can be beatable. According to a Stroke Alliance for Europe report, our continent has some of the best stroke care in the world. In order words: having a stroke in Europe today is not the end of the world.

Despite all this, however, the total number of strokes is still set to rise – simply because the population is ageing. Projections indicate a 34% rise between 2015 and 2035. By the time you finish reading this blogpost, a hundred more people in the world will have had a stroke. Though usually thought of as something that happens mainly to older adults, stroke affect people of all ages. The rehabilitation of stroke survivors should therefore be a high priority. At Gociety, we are pleased to find out that we are contributing to the solution to this challenge: our GoLiveClip and GoLivePhone solutions are used by stroke survivors, who say that using our fall detection & fall prevention program makes them feel safer in their daily lives.

Falling incidents
One of the biggest challenges facing people who have survived a stroke, is an enormous risk of falling incidents – especially in the first six to twelve months after the stroke. The ESO, the European Stroke Organization, followed 144 stroke survivors and found that 126 of them suffered a falling incident within a year after their stroke. In addition, stroke survivors have a higher chance of sustaining a hip or pelvic fracture as a result of a fall. A possible explanation for this is a loss of bone mineral density after a stroke, but this has yet to be confirmed by further research. Falling incidents have more than just physical effects, however. An obvious and common consequence of falls is an increased fear of falling, which often leads to decreased physical activity, social deprivation and loss of independence.

Human-centered technology
In this month of Fall Prevention Awareness, we would specifically like to draw your awareness to the fact that stroke is one of the leading causes of long-term disability worldwide. Our GoLiveClip and GoLivePhone constitute a scientifically validated, effective solution to the problem of falling incidents and feelings of unsafety, for a fraction of the price of more labour-intensive care programs. Developing technology from a human reference point, we have made these life-saving solutions available to anyone.

Gociety is interested in working with resellers around the globe, in order to bring this technology to the people whose lives would benefit so much from using it. For more information please visit www.GoLiveClip.eu 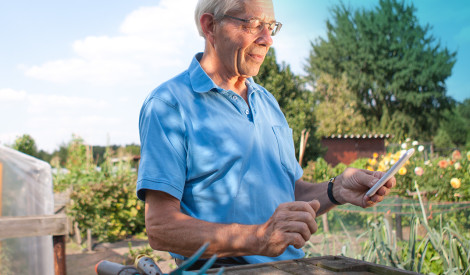 This program lets you care for your loved ones...

Are you worried about someone you are currently prohibited from visiting? Just when we need each other the most, we need to keep our distance. Friends, family, loved... 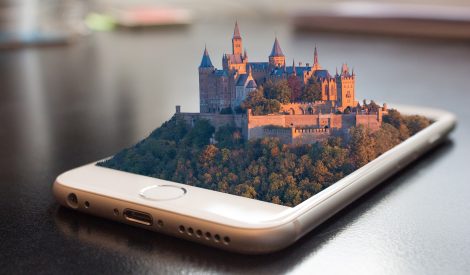 While technology develops at an ever faster pace, societies are ageing.  This has been recognized as a great opportunity to put our brightest tech-minds together, and ...